Japanese animation (Anime) dates back to as early as 1917 when animation historians say Jun'ichi Kouchi released Namakura Gatana. The two-minute silent film tells the story of a samurai’s purchase of a new sword that he quickly discovers is already dull. While the simple looking characters and corn-colored background look like nothing more than a few austere objects wobbling around on a screen, the images and action (a swift back kick that sends one character somersaulting through the air), were definitely ahead of their time. Anime has come a long way since then.

With incredibly complex storylines and mind-blowing characters decked out in brilliant costumes and exaggerated features, Anime is not your average genre. And it’s no longer confined to Japan either. While the anime market in Japan was worth more than $1.6 trillion yen ($14.1 billion) in 2014, China’s market is now worth more than $31 billion, and the U.S. anime market is worth around $2.74 billion.

With billions in box office sales and millions of fans around the world, it’s not surprising that in the early 2000’s the Academy took notice. The Japanese anime fantasy film Spirited Away won the Academy Award for Best Animated Feature at the 75th Academy Awards and the movie went on to earn more $30.4 JPY ($294.8 million U.S.) at the box office, worldwide. Howl’s Moving Castle (2004), The Wind Rises (2014), The Tale of the Princess Kaguya (2013), and When Marnie Was There (2015) were also nominated for the award.

Although the Academy did not create the “Best Animated Feature” category until September 2000 (first award was presented in 2002), plenty of other organizations did offer a number of coveted awards for animated films during the 20th century. With dozens of awards and nominations, along with millions in box office and video sales between them, the productions on our list are proof that the 20th century was also a magical time for anime movies. Take a look. 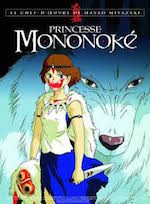 About: On a journey to find the cure for a Tatarigami's curse, Ashitaka finds himself in the middle of a war between the forest gods and Tatara, a mining colony. In this ques, he also meets San, the Mononoke Hime. –IMDb 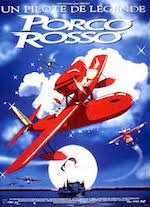 About: In 1930s Italy, a veteran World War I pilot is cursed to look like an anthropomorphic pig. –IMDb 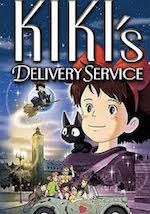 About: A young witch, on her mandatory year of independent life, finds fitting into a new community difficult while she supports herself by running an air courier service. -IMDb 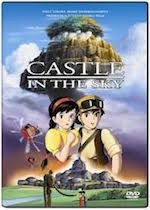 About: A young boy and a girl with a magic crystal must race against pirates and foreign agents in a search for a legendary floating castle. -IMDb

For Hayao Miyazaki, his staff and the company Tokuma Shoten. 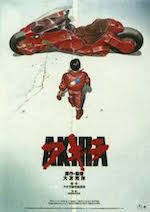 About: A secret military project endangers Neo-Tokyo when it turns a biker gang member into a rampaging psychic psychopath that only one kid and a group of psychics can stop. -IMDb 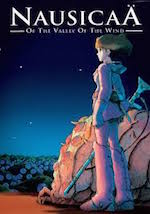 About: Warrior/pacifist Princess Nausicaä desperately struggles to prevent two warring nations from destroying themselves and their dying planet. –IMDb 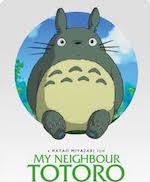 About: When two girls move to the country to be near their ailing mother, they have adventures with the wondrous forest spirits who live nearby. -IMDb

Estimated Earnings: $5 Million (combined total with Grave of the Fireflies) 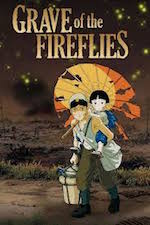 About: A young boy and his little sister struggle to survive in Japan during World War II. -IMDb

About: A cyborg policewoman and her partner hunt a mysterious and powerful hacker called the Puppet Master. –IMDb 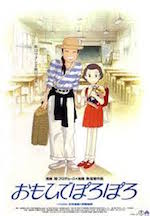 About: A 27-year-old office worker travels to the countryside while reminiscing about her childhood in Tokyo. –IMDb

Note: Estimated earnings may be more or less, as many sources do not report all earnings to date.