2016 Oscar Nominees for Best Animated Feature and Short Films - Where Did They Go To School?

Have you ever wondered how the world’s top animators got their start? While there are some people who are natural animators, so they never felt the need to pursue formal education, most animators have at least some formal training be it a workshop or diploma, or they have a degree. It’s programs such as these that led many of today’s top animators to coveted internships at celebrated studios such as Pixar and Disney, or straight to paid production positons at some of the world’s most renowned animation studios. Others graduated and went on to start their own studios that are still up and running today.

Take a look at where this year's Oscar nominees for Best Animated Feature and Best Animated Short Film went to school and some of the top grossing films they’ve worked on. 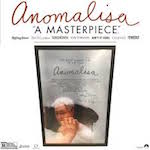 Charlie Kaufman attended Central Connecticut State College where he was enrolled in the school's acting program. He also attended Boston University. While Kaufman did not complete the acting program or graduate from Boston University, he did transfer to NYU to study film production at the school’s prestigious Maurice Tisch Kanbar Institute of Film & Television. He graduated in 1980. Kaufman is known for other films such as Eternal Sunshine of the Spotless Mind (2004), Adaptation (2002), and Being John Malkovich (1999).

Duke Johnson is also an alum of NYU’s Maurice Tisch Kanbar Institute of Film & Television and The American Film Institute (AFI) conservatory in Los Angeles, where he enrolled in the directing program with a focus in live action. Johnson is known for Beforel Orel: Trust (2012), Mary Shelley’s Frankenhole (2010), and Marrying God (2006). 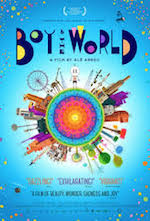 Boy and the World - Alê Abreu

Ale Abreu was just 13 years old when he enrolled in an animation workshop at the Brazilian Museum of Image and Sound. He went on receive a degree in Social Communication at Colégio Santa Clara in Sao Paulo, Brazil. Abreu is known for Boy & the World (2013), Garoto Cósmico (2007), and The Scarecrow (1998). 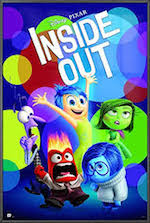 Inside Out - Pete Docter and Jonas Rivera WINNER!

Pete Docter attended John F. Kennedy High School. After graduating, he spent a year at the University of Minnesota where he took art and few philosophy classes. After leaving U of M, Docter enrolled at California Institute of the Arts (CalArts), where he won a Student Academy Award for Next Door. Docter graduated from CalArts but skipped the graduation to begin working at Pixar. He went on to win an Academy Award in 2010 for Best Animated Feature Film of the Year for Up (2009). Up was also nominated for Best Picture.

Jonas Rivera graduated from the School of Cinema at San Francisco State University. He had the opportunity to complete an unpaid internship to work on Toy Story (1995), which led to a job as a production assistant, then production manager, and finally producer. Jonas Rivera was the producer for Up (2009), which, as mentioned, was nominated for Best Picture and won the Academy Award in 2010 for Best Animated Feature Film.

Inside Out was also nominated for Best Writing (Original Screenplay) 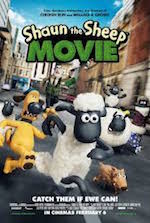 Richard Starzak attended Northgate Grammar School as a child. He received a degree in Fine Art from Exeter College of Art and Design. Starzak specialized in animation. The writer and director is known for Shaun the Sheep Movie (2015), Shaun the Sheep (2007) and Rex the Runt (1992). 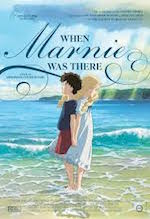 When Marnie Was There - Hiromasa Yonebayashi and Yoshiaki Nishimura

Hiromasa Yonebayashi studied at the Kanazawa College of Art in Kanazawa, Ishikawa, Japan where he majored in commercial design. He is known for his work on the Academy Award-winning animated feature Spirited Away (2001), Howl's Moving Castle (2004), and Princess Mononoke (1997).

Yoshiaki Nishimura attended Kinki University in Osaka, Japan. He is a producer for Studio Ghibi—a Japanese animation studio based in Koganei, Tokyo, Japan and Studio Ponoc. Nishimura is known for his work on When Marnie Was There (2014), The Tale of the Princess Kaguya (2013), and The Kingdom of Dreams and Madness (2013). Shared with Isao Takahata, Nishimura’s film—The Tale of the Princess Kaguya (2013) was nominated for Best Animated Feature Film of the Year at last years’ Academy Awards show. 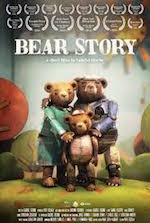 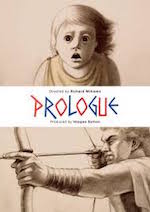 Richard Williams graduated from Northern Secondary School in Toronto, Ontario, Canada. He is known for The Princess and the Cobbler (1993), Who Framed Roger Rabbit (1988), The Return of the Pink Panther (1975) and The Little Island (1959).

Imogen Sutton is the wife of Richard Williams. She is known for The Princess and the Cobbler (1993) and The Thief and the Cobbler, which began production in 1964 and was not released until August 25, 1995. 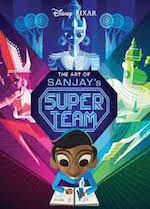 Nicole Grindle graduated from the University of Pennsylvania. She went on to earn a Master of Arts (MA) degree in Documentary Film from Stanford University. Grindle is known for her work on Monsters University (2013), Toy Story 3 (2010), Ratatouille (2007), The Incredibles (2004), and Monsters, Inc. (2001). 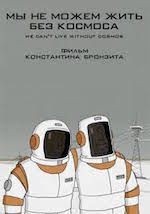 Konstantin Bronzit graduated from St. Petersburg Repin Institute of Fine Art in 1983. He went on to V. Mukhina Leningrad Higher Art and Industrial Academy where and graduated in 1992. Bronzit continued his education by enrolling in the “Higher Courses in Scriptwriting and Directing in Moscow" under the tutorship of Fyodor Khitruk. He completed the program in 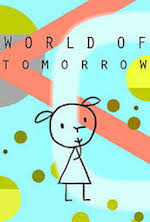 Don Hertzfeldt graduated from the University of California, Santa Barbara in 1998 with a Bachelor of Arts (BA) in Film & Media Studies. He is known for his work on Everything Will Be Ok (2006) and Rejected (2000).