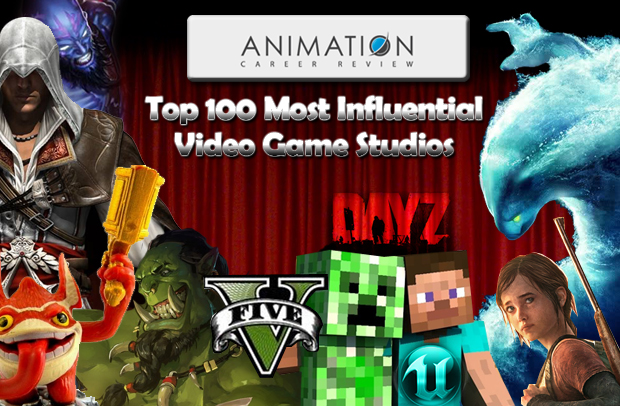 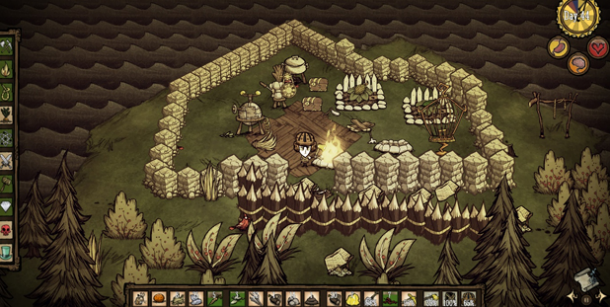 How Many Gamers Play Esports Worldwide