89. MercurySteam
Opinions on this vary greatly, but handheld games aside, I’m of the opinion the Castlevania console games are far better these days than they were many years ago. And even if we disagree in the quality, thanks to this studio the series is seeing far greater quantity of releases than it used to receive, which is allowing the Castlevania story to finally find its console stride for the first time in . . . forever. This studio might have a long way to go before it earns the trust and respect from Castlevania fans and skeptics, but they’re slowly moving up the charts for their persistence. If they manage to become the studio that handles all of the Castlevania console and handheld releases going into the future, then we could be just a few years away from seeing this studio gain much more recognition.

88. Comcept
It’s not just their games that are influential; their studio’s existence is influential. Having game design legends leave famous large companies to start famous small companies is nothing new in the game industry, but this was one of the first studios to show the world how Kickstarter was about to change video game publishing as we know it. The co-creator of Mega Man left Capcom to pursue Kickstarter endeavors and in a few months we’ll finally have his dream game, Mighty No. 9, which is a spiritual successor to Mega Man with $3.8 million in funding from Kickstarter. In 30 years I expect we’ll still be looking back and mentioning studios like Comcept that used crowdfunding to help change everything forever. I hope he sees the success he’s capable of and that I get the opportunity to rank this studio even higher on next year’s list. 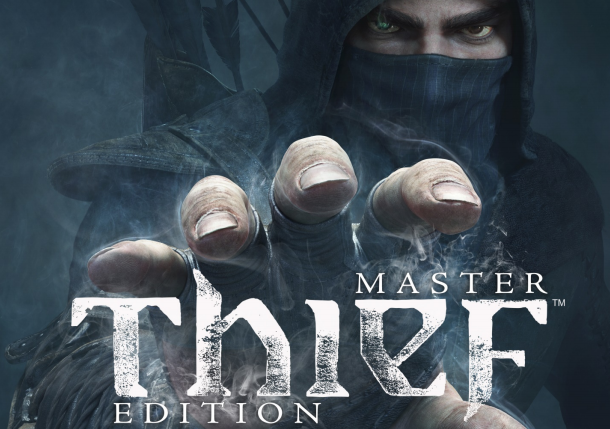 87. Eidos Montreal
They had a Deus Ex mobile game and the long overdue revival of the Thief series. So much potential. Gamers wanted them to succeed, but that’s not how things turned out. Poor, Eidos Montreal. Poor, us. It was a lose-lose situation for all involved and the result is this studio falling far in the ranks. The fact that Deus Ex: Human Revolution was so good a few years ago (and may still receive a film adaptation) is enough reason to hope they rebound.

86. Techland
This slow burning studio has been around for quite a long time, but it’s not until recently that it’s really been put on the map and stood out amongst the hundreds of other studios in the world. A few years ago their Call of Juarez and Dead Island series both gained momentum, which continued with new releases for both last year. In a few months their ambitious zombie apocalypse game Undying Light will release on the PS3, PS4, Xbox 360, Xbox One, and PC. Later down the road in 2015 they’ll also release yet another new IP with Hellraid.

85. Coffee Stain Studios
Did I seriously just rank a studio who’s most well-known for a goat simulation game this high on my list? You bet! Goat Simulator didn’t just make a huge media splash, it reminded us all that games are about having fun and experimenting with stuff outside the reach of our normal lives, and that doesn’t just include saving the world or battling elves. The industry could use more silly ideas that are equal parts crazy and comedy. They saw plenty of other success with Sanctum and its sequel, but let’s not KID ourselves here; goats are what have earned them the most attention and influence.

84. Retro Studios
In 2010 they released Donkey Kong Country Returns for the Wii and enjoyed selling over six million copies of their game. This year they released the next DKC game, Donkey Kong Country: Tropical Freeze, for the WiiU. Unfortunately for them, the mediocre sales of the WiiU console resulted in far less sales for their game, but that didn’t stop them from still selling over half a million copies anyways. With studios like this striking in a time when a new generation of youngsters are entering the game industry, it’s likely that we’ll keep seeing more and more of the side-scrolling platformer games once again.

83. HAL Laboratory
Sometimes we need studios to show us what the future could be. Sometimes we need studios to remind us of past ideas that are still worth exploring today. After HAL’s big Super Smash Bros. games, it’s spent much of its time bringing the Kirby franchise back in new ways. It’s rare that Mario’s not the most frequent face of Nintendo consoles, but these days it’s becoming all about Kirby games every year. Is it just a temporary spike in popularity, or will it persist for years to come? 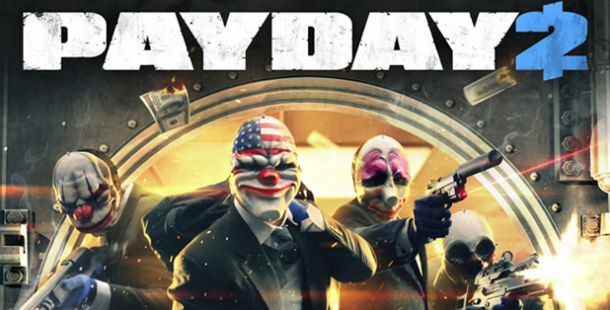 82. Starbreeze Studios
After releasing Syndicate in 2012, this Swedish studio bought Overkill Software, the studio responsible for the highly successful Payday: The Heist. Last year they released Payday 2 together and were quickly greeted with over one million purchases in the first month alone. Perhaps fans of the shooting genres were secretly growing tired of shooting without reasons other than some characters were on the other team, and this could be the rise of more crime themed games? Last year they also released the greatly reviewed puzzle platformer adventure game, Brothers: A Tale of Two Sons. Those are two very different directions the studio is moving in, and both should keep leading to even bigger and better futures. With a Walking Dead game and their new project (Storm) on the far horizon, this is a studio to watch closely.

81. Media Molecule
This British video game developer is responsible for creating the highly successful LittleBigPlanet series. The third game in the series was made primarily by Sumo Digital, but this studio’s influence will continue to live on in the hands of LBP3’s other developers when it’s released in November. Last year they branched out by launching Tearaway, an equally endearing artistic looking game for the PlayStation Vita, with a PS4 release following soon. What we really want to know though, is what the unannounced PS4 project is that they’re working on with Naughty Dog and SCE Santa Monica Studio?

80. Thatgamecompany
Back in 2006, two game design students launched one of the most successful independent game studios of all time. Many forget (or never knew of) their Cloud game, but Flow gained them worldwide fame, which only grew with their next release, Flower. Then in 2012 their Journey release exceeded even their greatest fans’ expectations and further proved this studio’s exceptional ability to redefine what a game is, and what it can be if it fills players with different interactive experiences than they’re used to. Journey was so influential on gamers and game designers that thus far I’m honestly not even dropping their rank too much despite being idle for so long. They’ve raised over seven million dollars of venture capital for their next unnamed project, and if the pattern continues it won’t be long until they further redefine what the gaming medium is capable of making gamers feel.