Did You Know? Full Sail’s Game Design degree program, offered both on campus and online, focuses on level, systems, and technical design. Students in this program also learn some of the most highly sought-after traits in this competitive job market through constant team-based collaboration. Learn More. 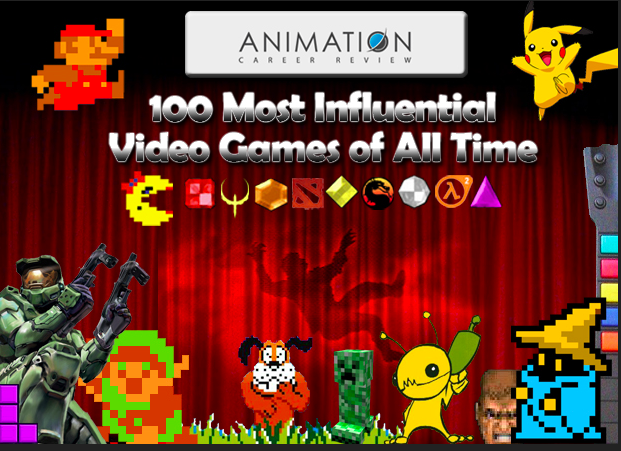 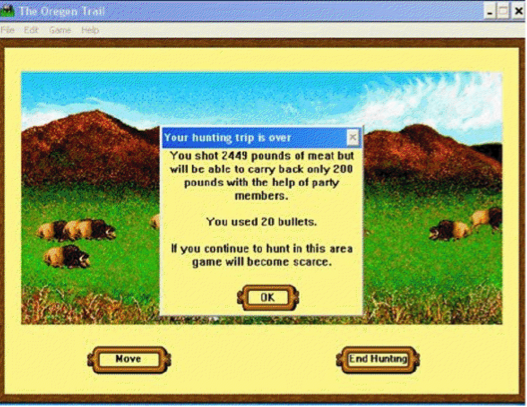 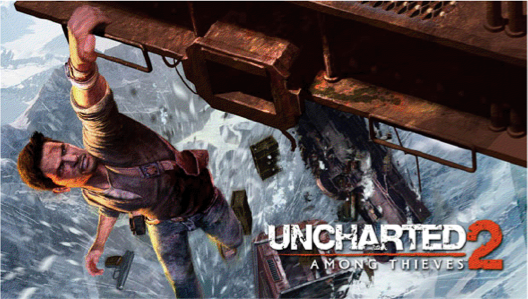